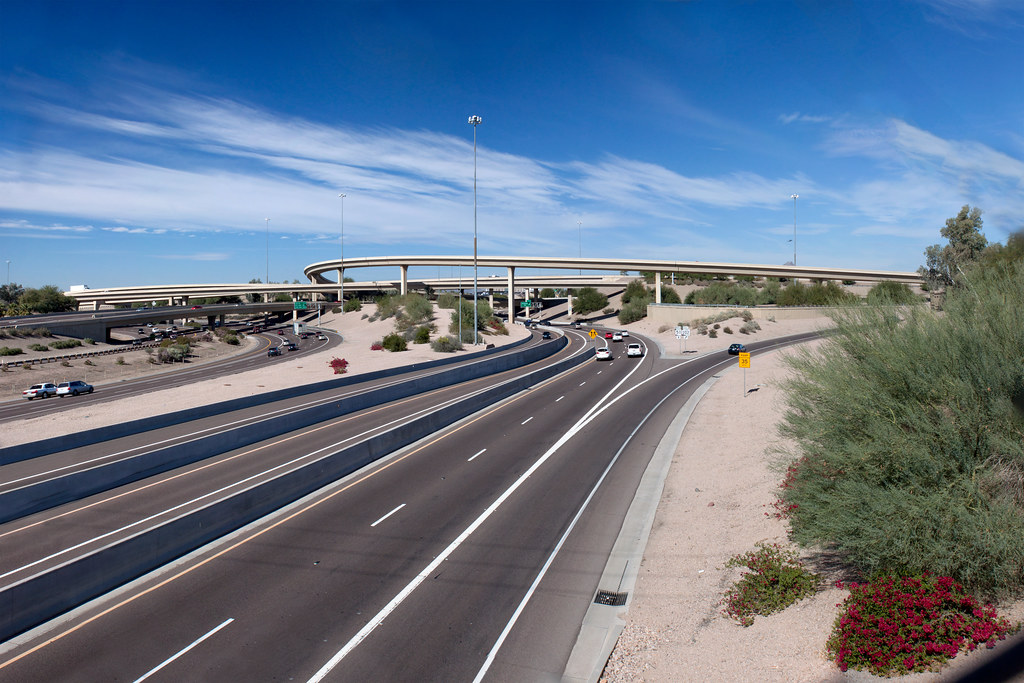 What is it about road trips? It’s a very American phenomenon. Many well known American literary figures have written while driving across the country – F. Scott Fitzgerald and John Steinbeck are top of mind. Steinbeck wrote that “every American hungers to move”,  which in his opinion is due to our being descended from those who moved to form America. Two iconic books of my generation – Jack Kerouac’s On the Road and  Robert Pirsig’s Zen and the Art of Motorcycle Maintenance –  are road trip books. And then there’s “all gone to look for America.”

Okay – I’ll admit it, I do have a restless spirit, although this road trip has more to do with the fact that I am responsible for a dog, and they limit your options when it comes to traveling. So once again, I’m packing the car and hitting the road. This time to escape the heat of Louisiana, and spend the rest of the summer in California. Yes, to answer everyone’s question, it is hot there, too, but the humidity doesn’t begin to compare. And there’s that sweet relief of the temperature dropping 20-25 degrees at night.

I’m taking a slightly different route than the one we drove last summer on my move. That one took us through northern Arizona, New Mexico and Texas, then down through Louisiana. This time it’s the southern route. They both have their compelling points. The northern route goes through the breathtakingly beautiful little town of Sedona. From there the drive is through wooded and mountainous northern Arizona, then into northern New Mexico, where we stopped in the uniquely quaint town Santa Fe for a couple of days. But from that point on, there was not much. The drive across northern Texas is low and flat passing through one tiny (like population 60 or 100) town after another between Amarillo and Dallas. Then driving south from northern Louisiana landed us at the beautiful Historic town of Natchitoches where we stopped for a leisurely lunch alongside Cane River.

This time, I decide I would rive the southern route. It’s about a day longer ride than through northern Texas, but there’ s San Antonio, which seems inviting and where I’ll stop for a couple of days, and Austin, where I’ll stop for a day or two on the way back. I’ll skip seeing any of El Paso,  staying just over night, and drive on to Tucson for lunch.

When you travel with a dog, all hotel and restaurant selections have to be based on their pet friendliness. Lafayette is not exactly a picturesque town, but I had heard from a few sources, that it was a very good food town. An Internet search, however, for dog friendly eateries turned up only three choices. One was a Sonic, which doesn’t really count in my book. Fortunately, Jolie’s Louisiana Bistro also showed up. Unfortunately, it turns out when I arrive that the outdoor seating is a small patio area right on the highway, with only an also small parking area between them. At least the parking lot is shaded by two oak trees (it was almost a 100 degrees out), and the server offered water for the pooch as soon as we sit down. Since it’s Saturday, there are complimentary beignets, too, the server tells me (that’s a good sign), and there’s a decent selection of French (mostly) wines by the glass. I ordered a Muscadet. Ironically, btw, the Sonic is right across the street, and a little further down the block, there’s a Ruth’s Chris Steakhouse. Lafayette is apparently no respecter of persons, so to speak, when it comes to restaurants.

There are a lot of options that catch my eye. I ask the server’s opinion. We have different tastes, but when I say I’m thinking of the Roasted Oyster Trio, his face lights up – so that’s a go. The platter includes two Oysters Bienville – stuffed with shrimp, crabmeat and Brie, two Oysters Rockefeller -with spinach (yes), fennel, Pernod and Parmesan) and two Oysters Jolie, the house specialty with crawfish, corn, andouille and cream cheese – definitely a winner!  All three were well-seasoned, generally, and had a pretty good amount of garlic, specifically. I realized as I polished off the oysters that I’ve enjoyed the little aquifers twice in one week now. Before moving to Louisiana, it would have been a lot if I’d eaten oysters once in a two year stretch.

“I liked my first course so much, I don’t want to be disappointed by the second,” I tell my server, then what I’m considering. He prefers the Shrimp to the Grillades, so I go with them. Shrimp and Grits at Jolie’s

The aromatic sauce wafts up, seducing me, as he places the plate down before me. The menu says it’s Worchestershire (not too much, thankfully) and rosemary. The grits are a delight, too. Again – grits – something I almost never ate before this last year. I thought I’d had my fill of them forever from my early childhood days, but I find myself eating them now. Chefs around Louisiana are finding new, much more appealing ways with grits – more yellow corn grits with lots of sweet cream and roasted corn added.

As I’m finishing up, a truck from Up to Grow Good pulls into the parking lot and backs up to the kitchen. Now that’s farm to table, I think.

Then I  drove to my hotel and asked the desk clerk what I should see in an afternoon in Lafayette. There’s not much, she said, just good food here. Good thing I found Jolie’s.